The competition will be shot on individual club grounds, there is no need to organise a national event. However, if it is feasible MAs may do so and use this as their national championships, if no other event has been organised.

When
Each host club chooses one or more suitable dates during the months of May/June 2022. Participants may compete more than once but only one result may be submitted. 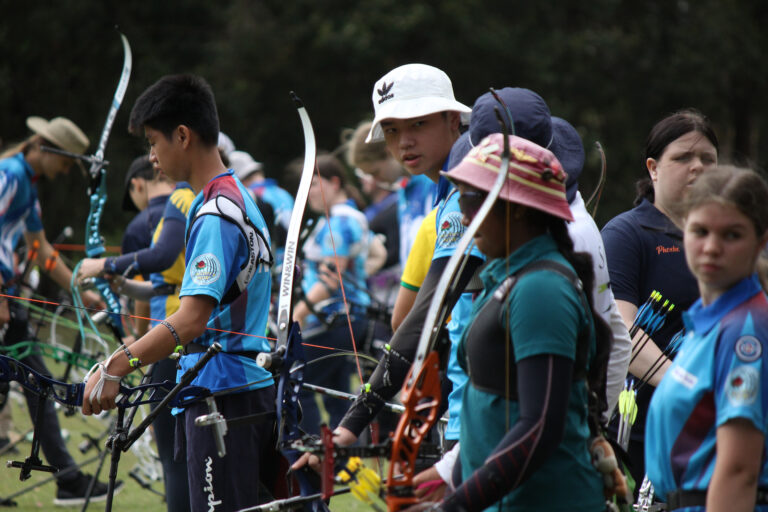 Rounds:
For all rounds archers will shoot 5 ends of 6 arrows at each of the three distances on a 122cm face. Each end takes 4 minutes = 40 seconds per arrow.

This is based on an honour system, and we expect participants to enter the round that applies for them. Clubs are expected to check that their members have enteres the correct round.

Cost:
WAO will not charge individual entrants or Member Associations, however individual clubs may charge a nominal entry fee to cover the cost of target faces.

Prizes:
Certificates for 1st, 2nd and 3rd
.
Method for registration and submission of results:

If you are requiring any other assistance please contact Patsy Vercoe WAO secretary General secretary@worldarcheryoceania.org